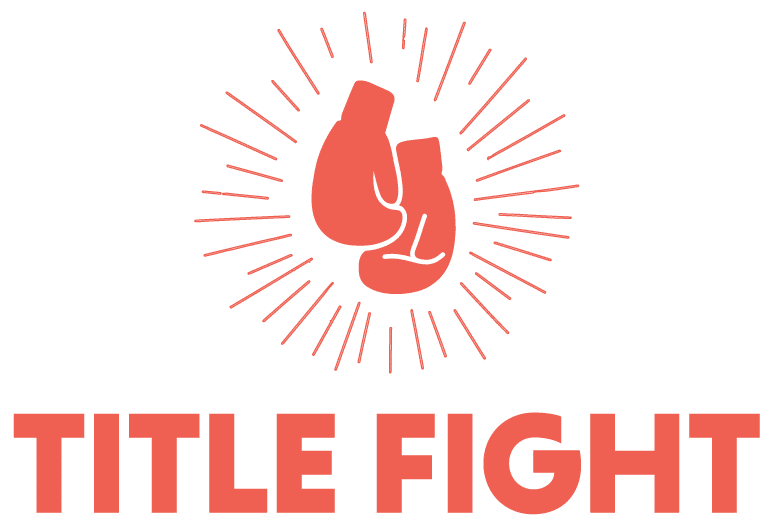 WE MAKE PROGRESS WHEN PEOPLE ARE WILLING TO SPEAK ABOUT THEIR LIVES.

Maggie Hassan is committed to working with members of both parties to represent New Hampshire values and to solve problems in order to expand middle class opportunity, support small businesses, and keep America safe, secure, and free. She is the second woman in American history to be elected both Governor and United States Senator, along with fellow New Hampshire Senator Jeanne Shaheen.

Senator Hassan was first elected to the New Hampshire Senate in 2004, serving the people of the 23rd District, which included ten Seacoast towns. During her six years in office, she was selected by her colleagues to serve as President Pro Tempore and Majority Leader of the State Senate.

In 2013, she was sworn in as the 81st Governor of New Hampshire. Throughout her two terms as Governor, she responsibly balanced the state budget; created a business-friendly environment that encouraged innovation and saw New Hampshire’s unemployment rate drop to among the lowest in the nation; worked to implement a comprehensive, hands-on approach to the heroin, fentanyl and opioid crisis; and froze in-state tuition at state universities for the first time in 25 years while lowering tuition at community colleges.

Next Rushern Baker for Governor