Tim learned early on that Iowa farmers held the dual roles of feeding the nation and world.

Tim Gannon farms with his dad and cousin on the family’s Century Farm in Jasper County. Growing up in Mingo, Tim learned early on that Iowa farmers held the dual roles of feeding the nation and world, while serving as the backbone of the rural economy.

From 2009 to 2017, Tim worked for former Iowa governor and U.S. Secretary of Agriculture Tom Vilsack in various positions focused on improving risk management options for farmers and ranchers, creating jobs in rural communities, and improving the delivery of USDA services and programs to all Americans. When credit was especially tight for rural businesses in 2009, Tim helped USDA Rural Development implement an expanded business loan program improving its delivery in all 50 states.

Coming onto the campaign during the closing arguments, Title Fight was able to take two great preexisting creatives and place them in the pockets of voters who care. 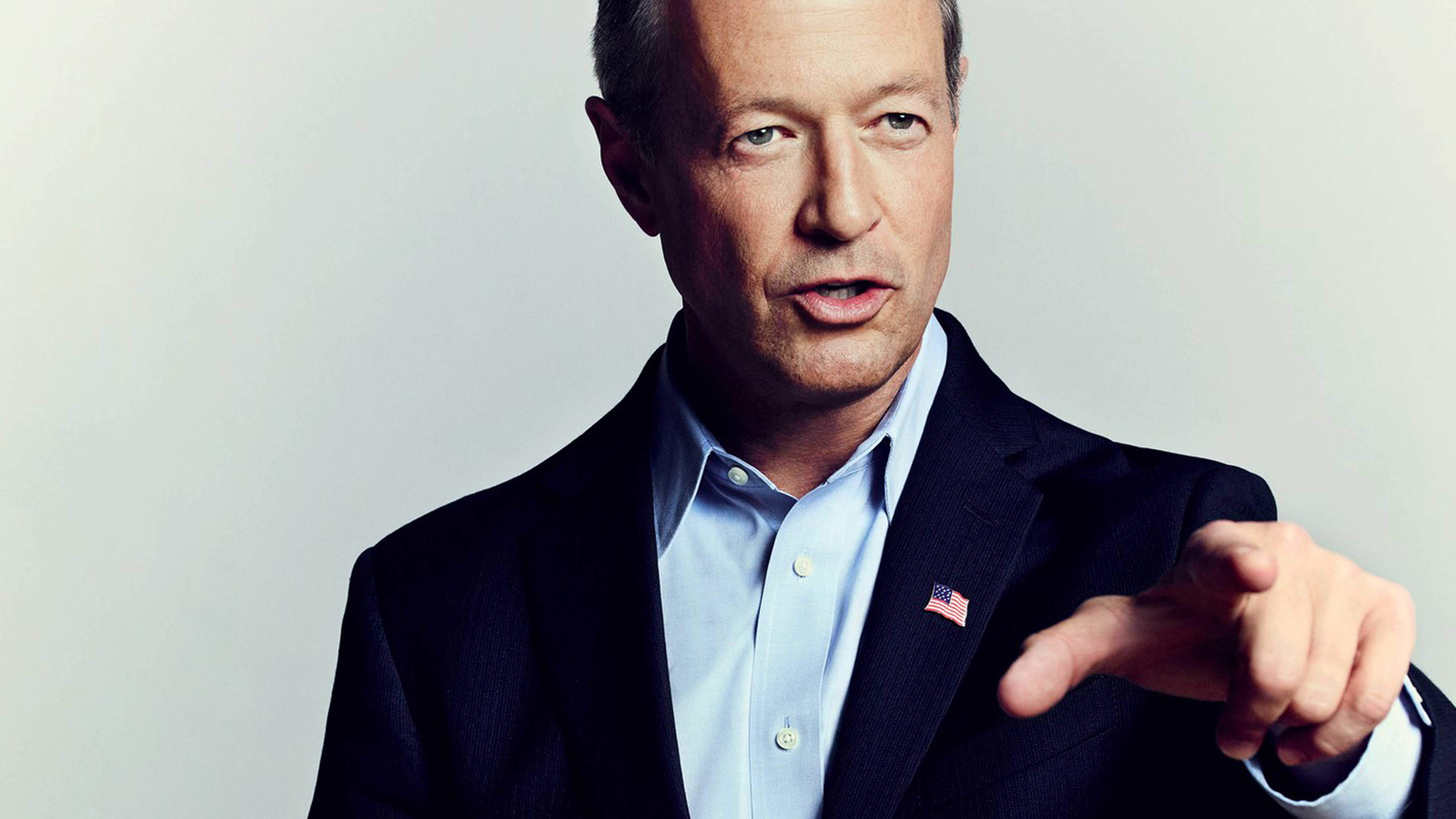 Next O’Malley for President